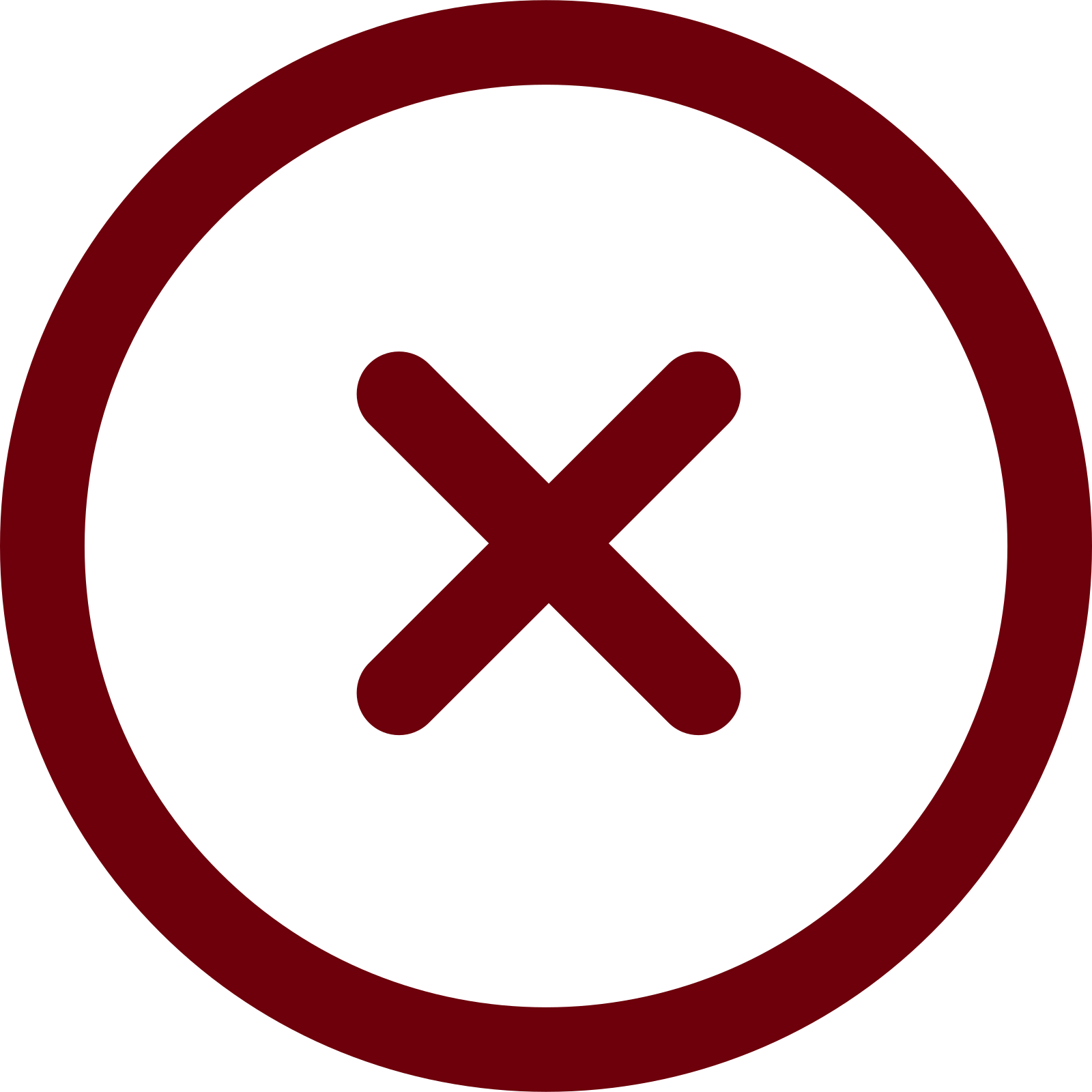 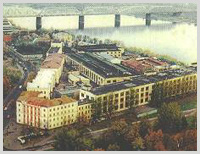 Public Company "Lighthouse Yaroslavl Factory" is one of the oldest production companies not only in Yaroslavl, but also the whole Russia. The plant’s history goes back to 1786, when merchant Shapulin established a tanning and leather-making workhouse, replacing it later by a distillery. Eventually merchant Sorokin had taken possession of the plant, which than started to produce white lead paint.

In 1922 the white-lead plant № 3 was renamed as plant «Krasniy Mayak» to commemorate the fifth anniversary of the October Revolution.

First single-piece vibrators for placing and compaction of concrete mix were produced in 1934. In October 1935 the factory began manufacturing the first prototupes of VL-1 vibrators. The first commercial batch of vibrators (1805 items in total) was manufactured in 1936. In the same year the plant received an order for manufacturing of electric motors for ZIS-101 cars.

During the Second World War the plant manufactured products for national defense. In those times mostly women and youths worked in the workshops.

In 1979, the plant implemented the system of quality control.

The turbulent time between 1991 and 2000 was a period of crisis for many industrial enterprises of Russia, including "Lighthouse YF". Within three years, from 2000 to 2003, economic situation in the plant stabilized. Eight new models of electromechanical vibrators were developed and introduced. In 2002 the quality management system was certified against the ISO 9001:2008 requirement.

In 2012 The “Interfax-ERA” information services group conducted an environmental, energy and technological efficiency survey of 150 major Russian companies out of 3851 business entities of the Russian Federation. The survey and the final rating showed that “Krasniy Mayak” was a leading domestic manufacturer of industrial vibrators – came 78th in the overall rating of Russia, taking a rightful worthy place, and the Honorable First in Yaroslavl region.

Currently PC "Lighthouse YF" provides such industries as construction, production of building materials, metallurgy, chemical industry and many others with electromechanical vibrators . Partners of PC "Lighthouse YF" are production entities and companies of Russia, the CIS and other foreign countries. In December 2013 the PC "Lighthouse YF" held a Dealer conference at which  participants discussed the achieved progress, ways of development of dealer network and service centers of the plant, as well as the prospects for new products launching.